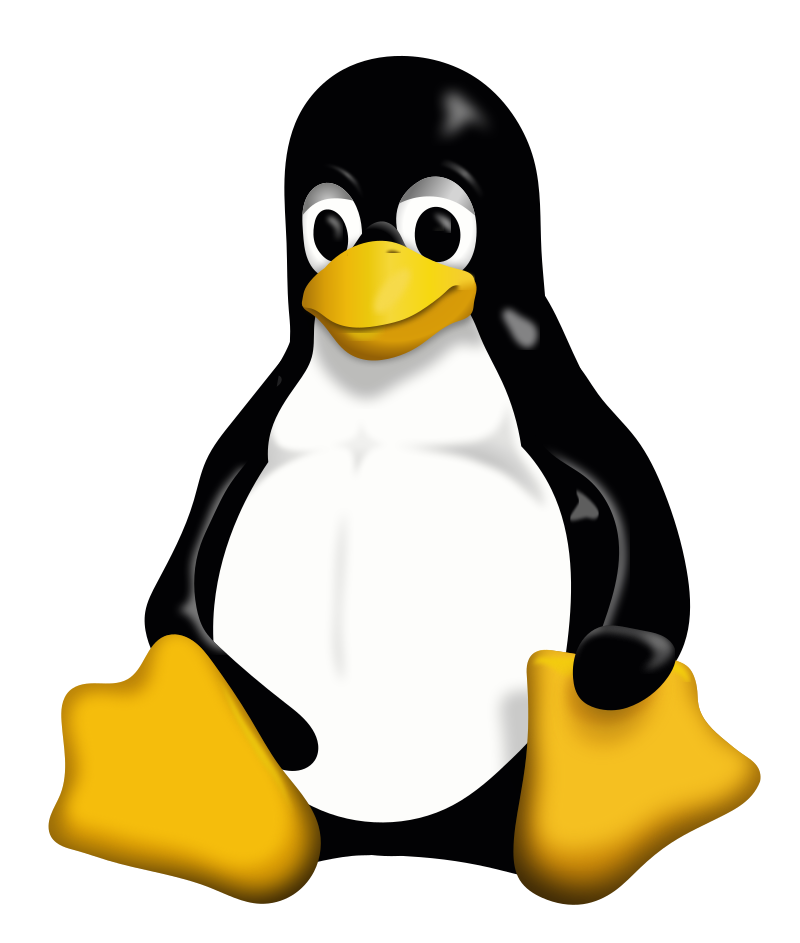 Linux is simply a computer operating system which comes with diverse use. Common people like us can use Linux daily at home and in the office due to easy to use and security.

Moreover, 60 to 70% of all websites on the Internet are utilizing Open Source program named “Apache” which runs on Linux when you surfed the web, you have indirectly used Linux. It just likes from smartphone to home appliances, enterprise servers to home desktops Linux operating system is used everywhere.