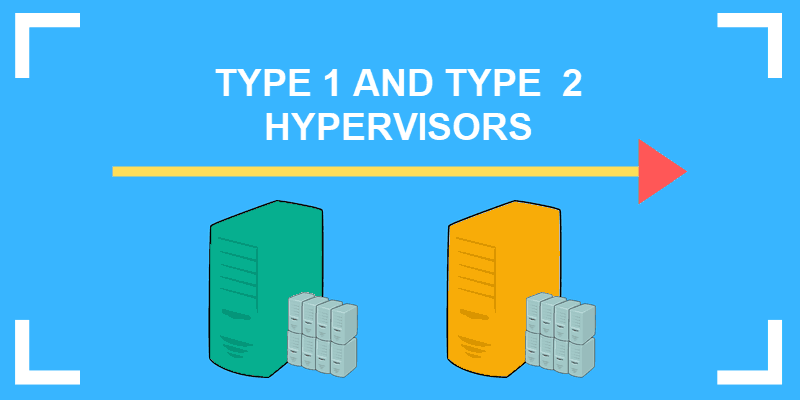 The Hypervisor can be classified into two types please find below:

As we know that VMs can run on the same physical hardware, still if we see then they are logically separated from each other, which clears states that if one VM experiences an error, crash or any malware then it can extend to other VMs on the same machine or even other machines. Further, VMs are Independent they can be migrated between local or remote virtualized servers.